The Bristol Fighter Diorama depicts a 1 Sqn Australian Flying Corps (AFC) aircraft No B1223 being serviced by a ground crew of No1 Sqn AFC in a desert environment in the Middle east. The original B1223 was an aircraft funded by the residents of the Upper Hunter as part of the Charles Alma Baker Battleplane Fund. Twelve aircraft were funded by citizens of the region, and it was the largest community funding of aircraft by any community globally.

B1223 was a very successful aircraft in service with several victories over enemy aircraft before sadly it was lost in action on 13th of August 1918. B1223 carries its actual markings and the inscription that was painted on it in 1918 “Australia No17 NSW No 16, The Upper Hunter Battleplane”. The Diorama is based on two actual photos of B1223 being serviced, sourced from the NSW state library and the Australian War Memorial.

The fuselage frame and parts were generously donated by Philip Cooper and the partial reconstruction of the aircraft was completed by Matt Webber at Luskintyre Aircraft restoration.  The Bristol Fighter AFC B1223 diorama is on display at the Hunter Warbirds Aviation Attraction at Scone NSW. 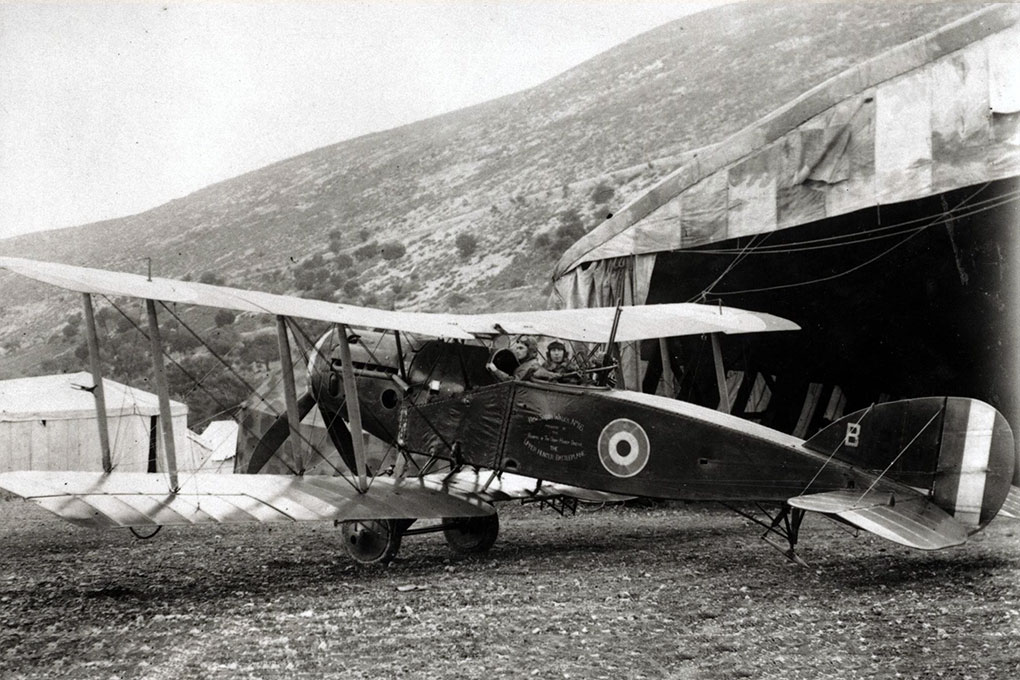 Read about the History of Bristol Fighter in the Australian Flying Corps.
Read More

The HFC journey to build a replica F.2B 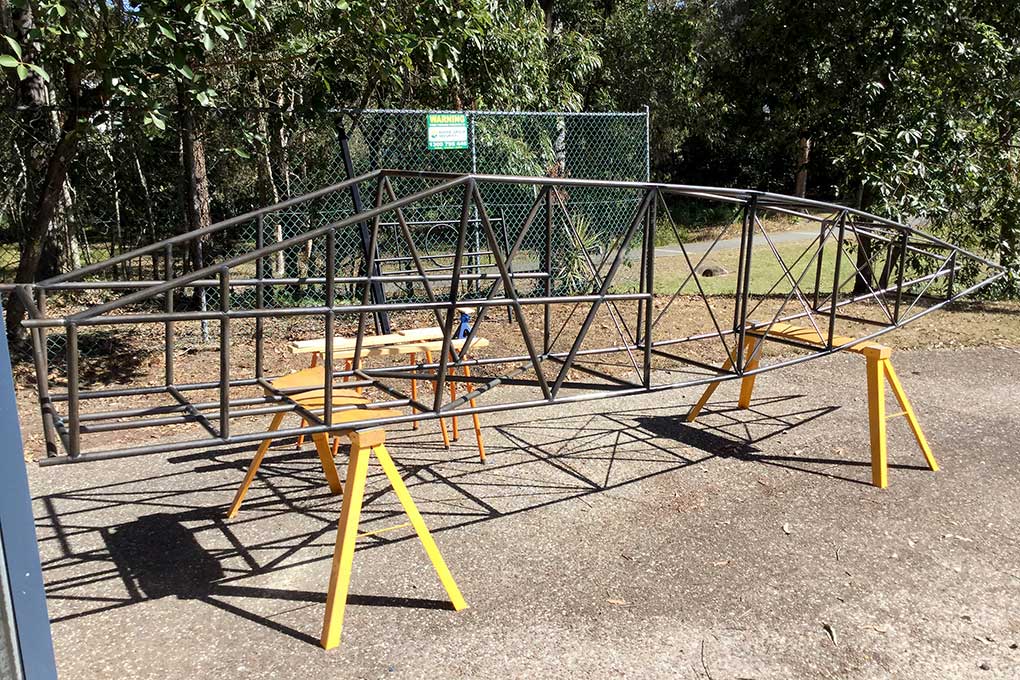 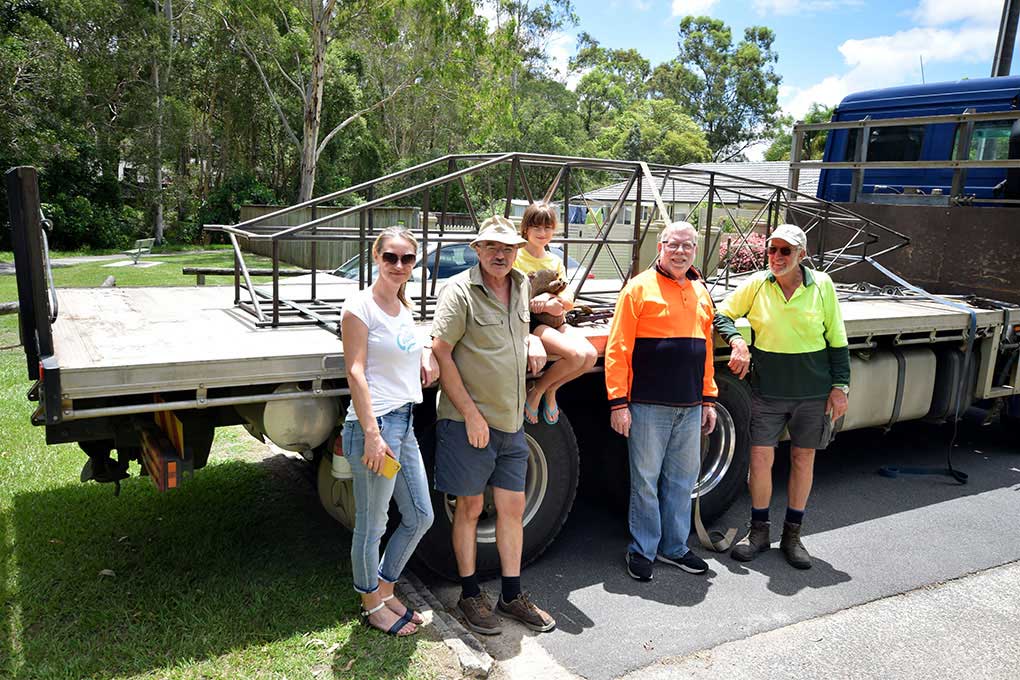 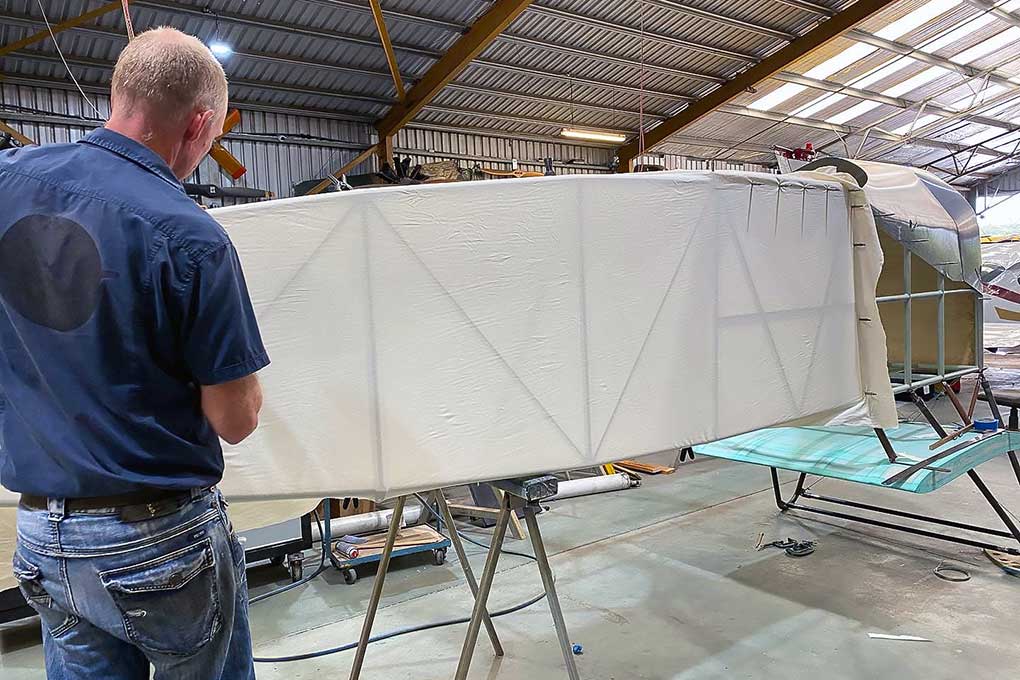 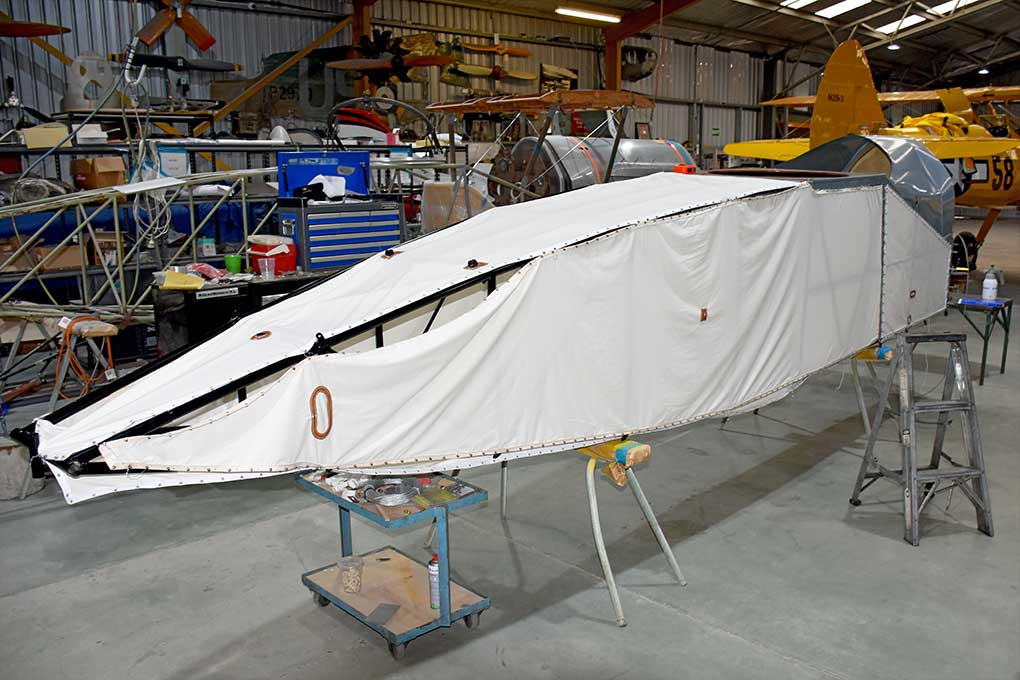 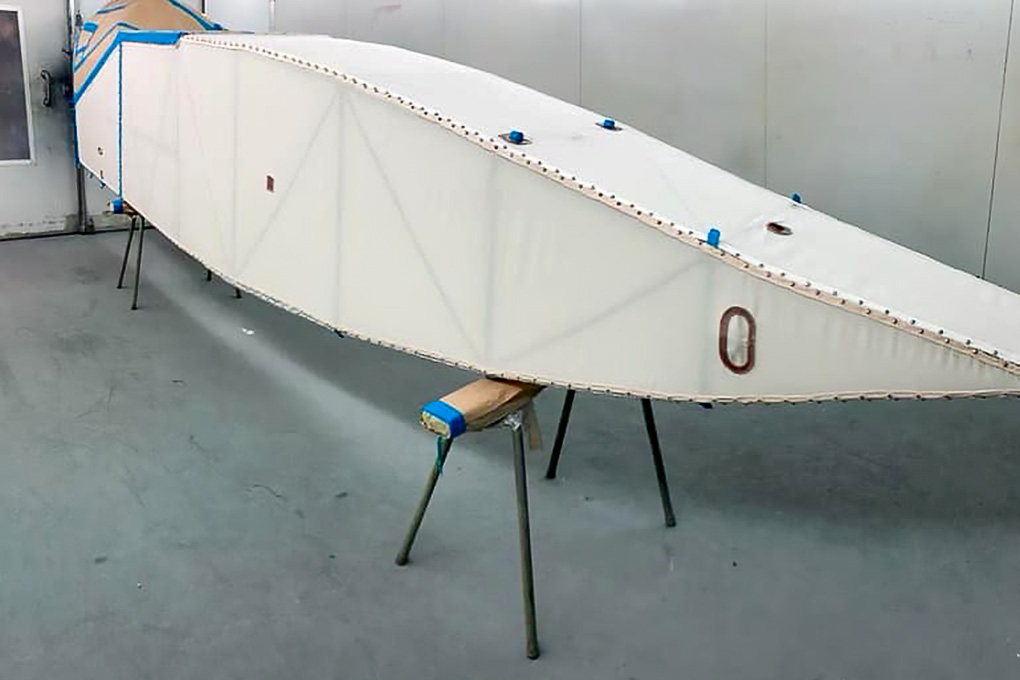 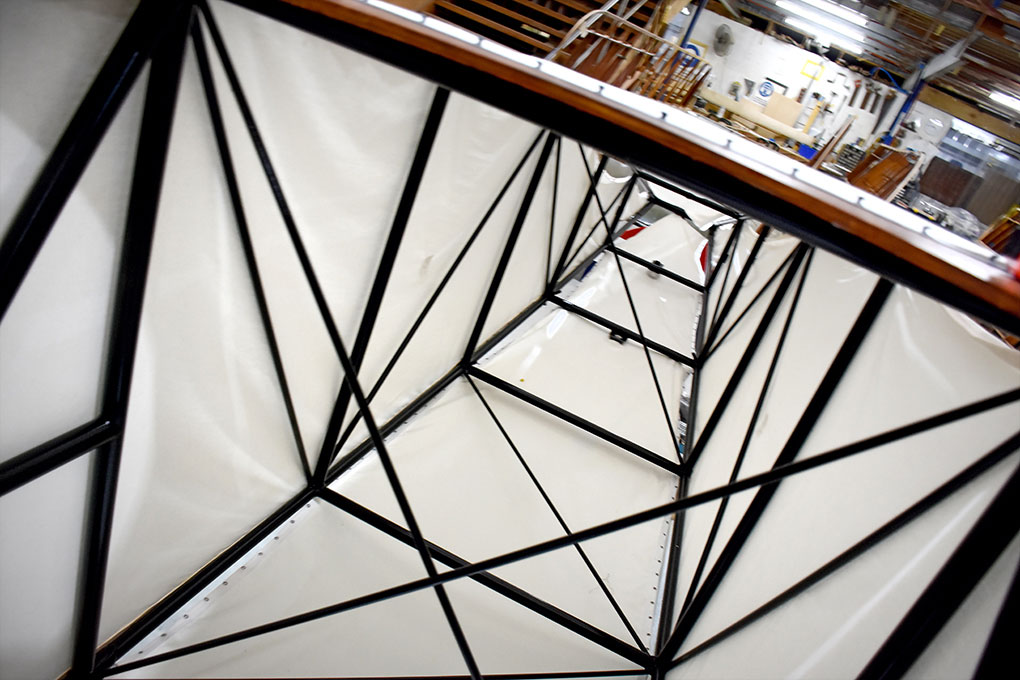 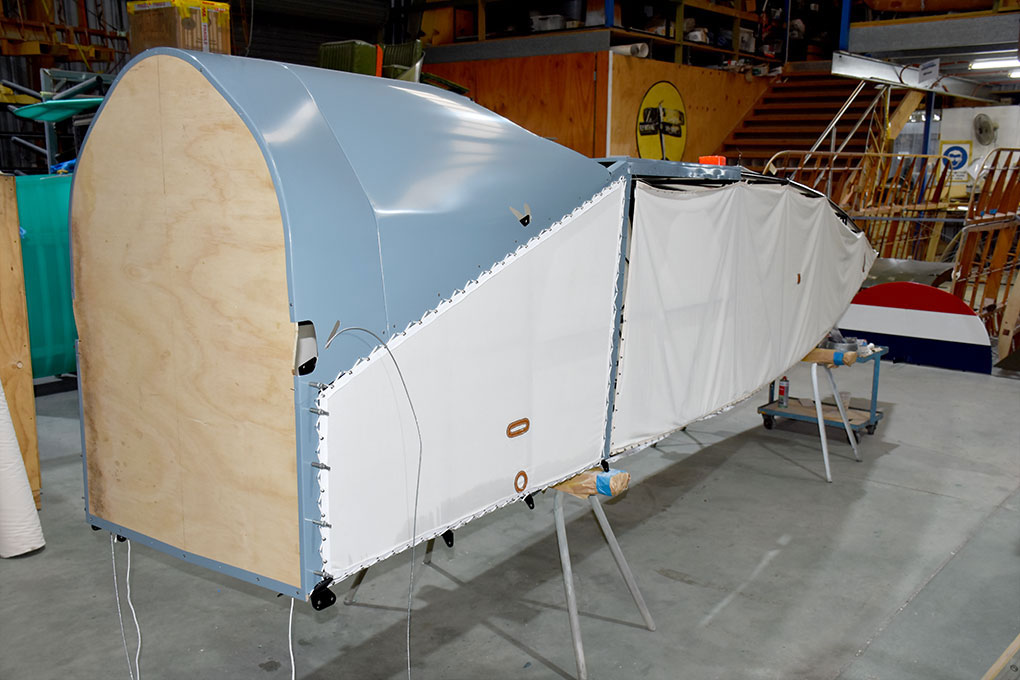 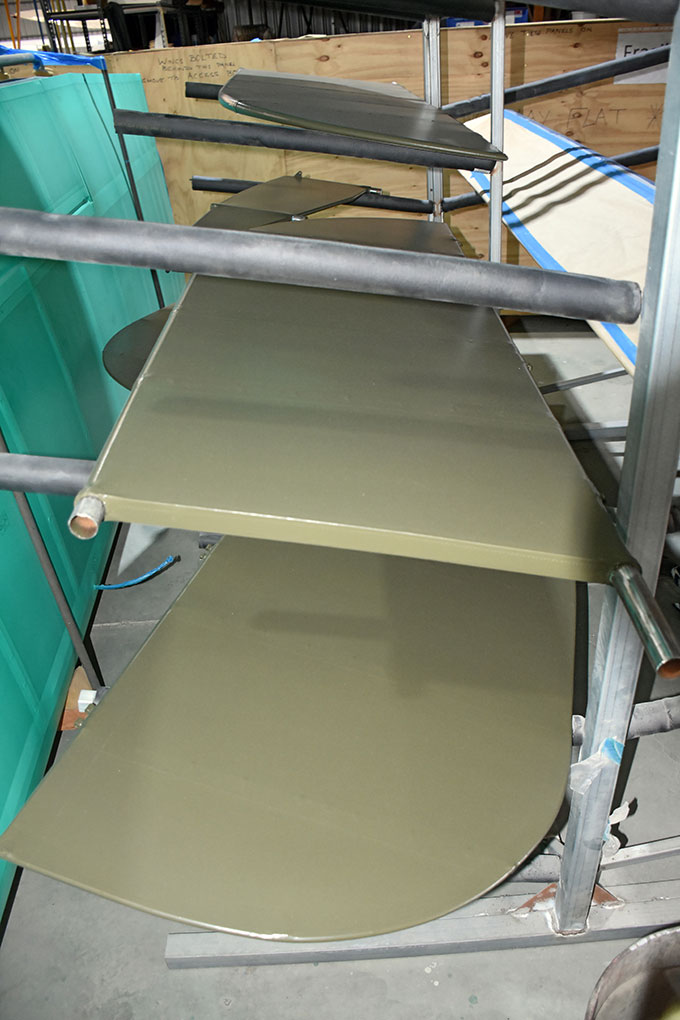 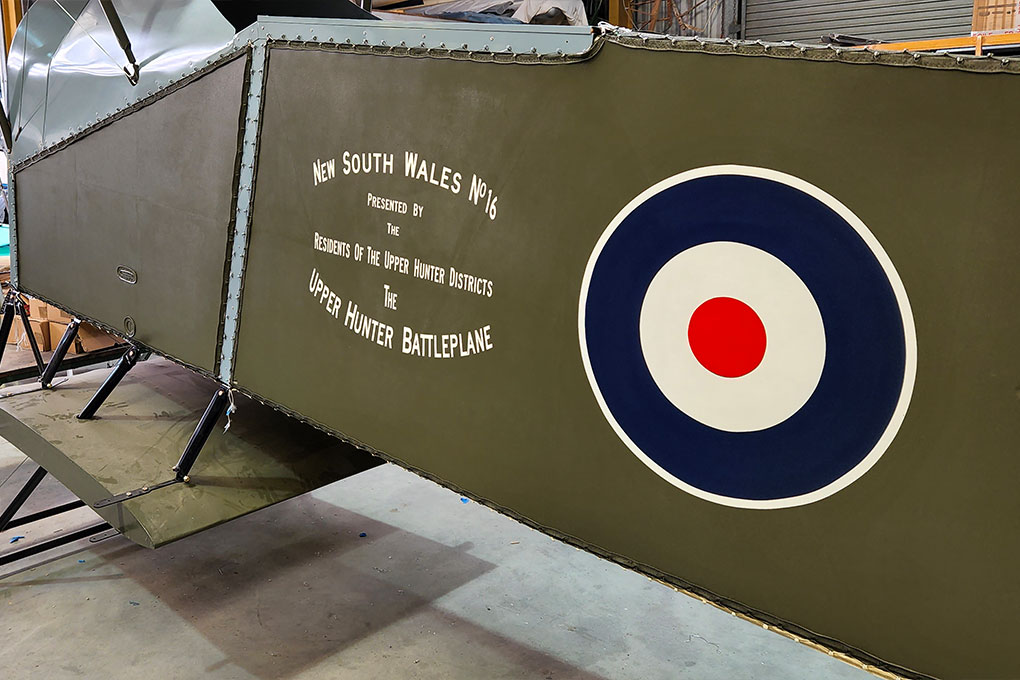 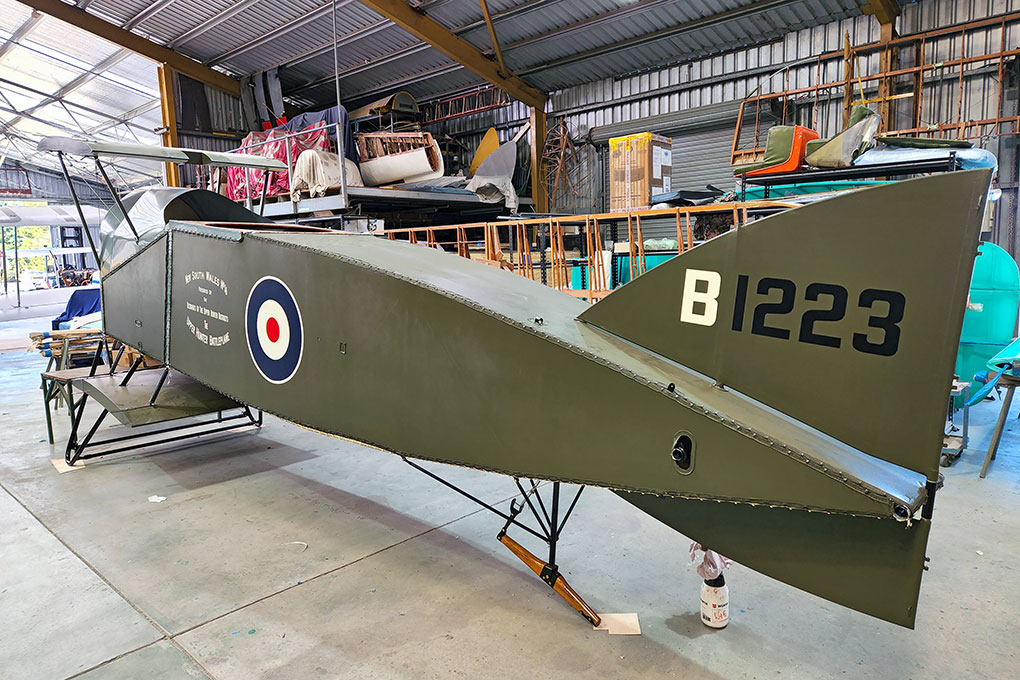 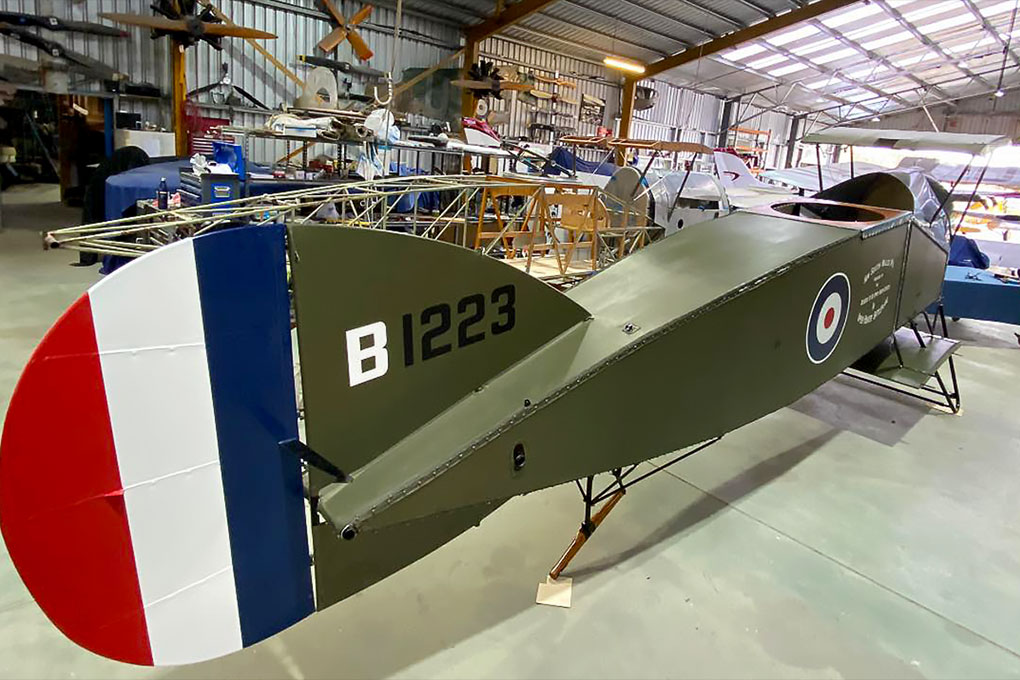